The field of early modern art history works on the artistic work of the early Renaissance up to classicism. Architecture, sculpture, and painting form the focus of teaching, especially the art landscape in Italy, France, Germany, and England from the fifteenth to the nineteenth centuries.

The deep-reaching change, which was announced in the trecento south of the Alps and in the fifteenth century in the Netherlands (Jan van Eyck, Rogier van der Weyden) then spread increasingly through Italy and all of Europe, was first described by historiographers of art as a “rebirth” (in French, a “renaissance”). This new understanding of the visual arts, which elevates the artes mechanicae into the more highly valued artes liberales, was based on studies of nature and antiquity and a new understanding of perspective. It conceived of the artist, and also of the patron, as a creative individual. Artists such as Raphael, Titian, and Michelangelo—whose late maniera nuova was first referred to by Jacob Burkhardt with the epochal concept of mannerism—embodied both an artistic production that was increasingly independent from guilds and the social ascent to court artists. Absolutist and counterreformation endeavors formed the political foil for the epoch of baroque art, whose late form would become refined in the French rococo and whose playful ornamentation and sensual aesthetic would remain preserved as undercurrents in, for example, German classicism.

In addition to reconstructing the primary and secondary developments in the three genres of art, early modern art history also encompasses epoch-spanning phenomena of aesthetic comparison, competition (paragone), and stylistic change. Transregional and international processes of artistic appropriation and cultural transformation not only produced dynamic cultural landscapes but also fueled political, scientific, and social developments. In the sense of an interdisciplinary study of art as outlined by Aby Warburg for the Italian Renaissance, teaching and research in Basel trace such phenomena up into the time of the Enlightenment. Methodologically, the discipline therefore concentrates on the migration of forms (see Bilderfahrzeuge), the logic of the image, the history of knowledge, and the relationship between art and literature.

The department’s internal offerings are supplemented in close coordination with the Department of History through the quarterly events of the Basel Renaissance Colloquium (see renaissances.unibas.ch). 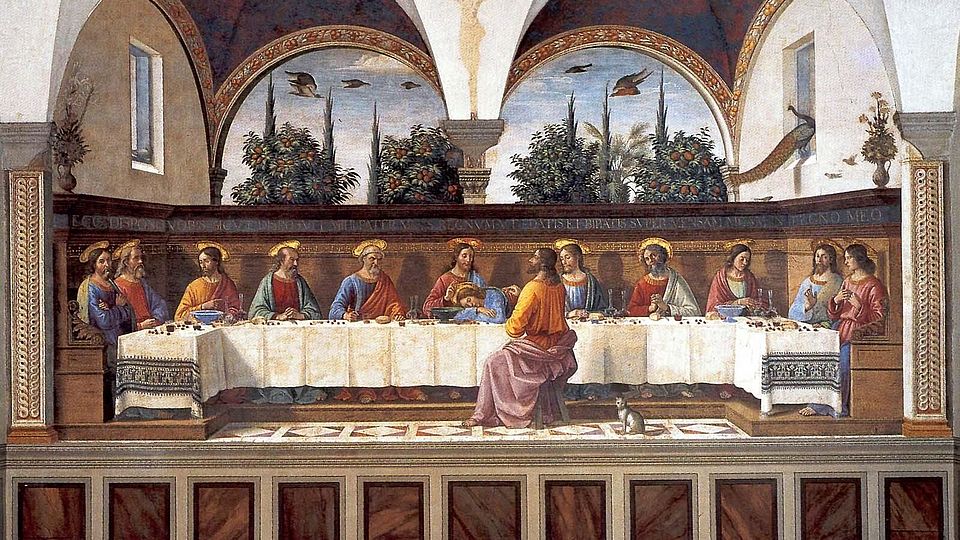 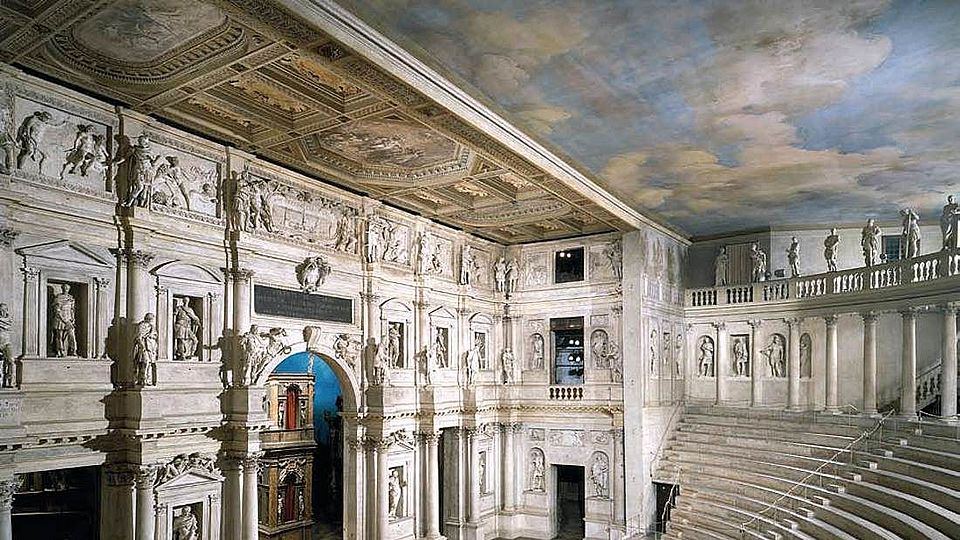