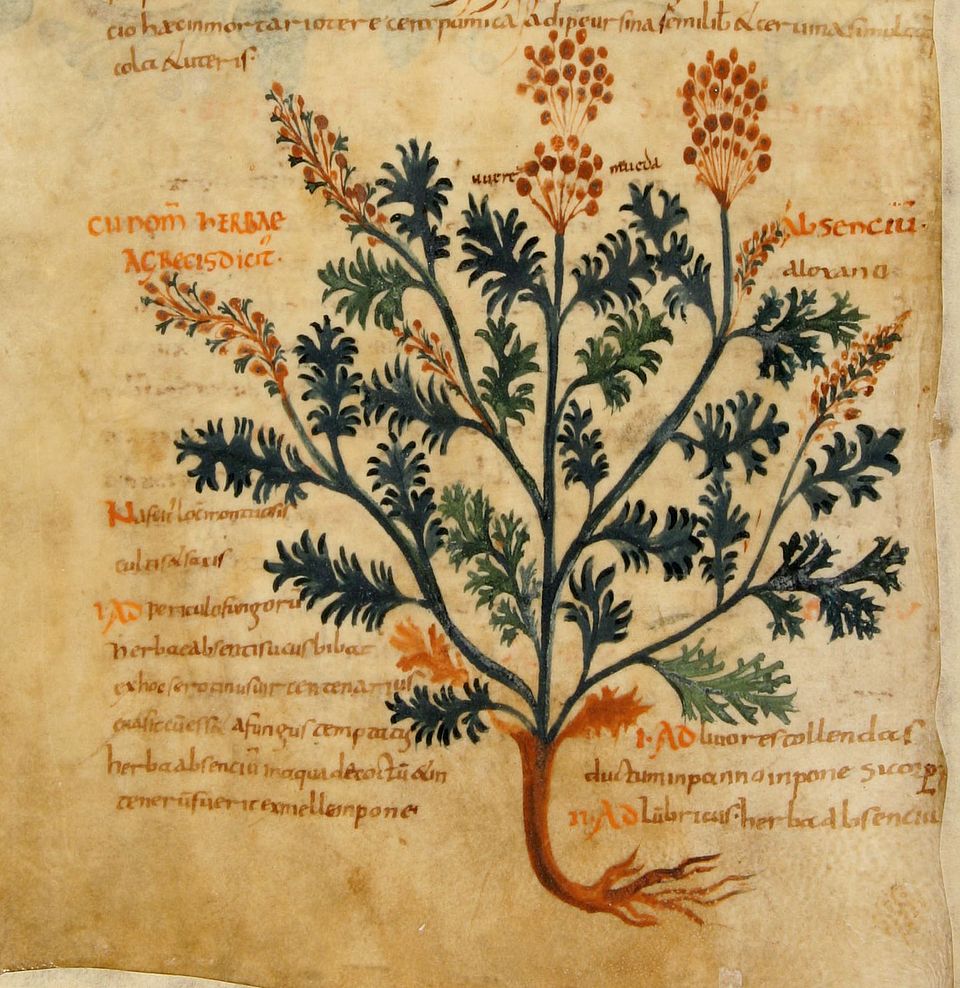 The post-antique interest in pharmacology and botany was particularly high in the ninth and tenth centuries, a period that witnessed the production of herbaria with exciting images of plants, the writing of poems with pharmacological content, and the arrival previously unknown ingredients that reached the West via new trade routes and found their way into textual and visual culture. This project reevaluates medical practices in the Middle Ages in light of largely unexplored connections between herbal pharmacology, art, and literature. The representation of plants in texts and images played a decisive role in transforming medieval therapeutics, and in my research I interrogate the ways in which those visualizations reveal systems of knowledge in which concrete medical practices were being actively articulated and negotiated. I posit that art and poetry were both visually and functionally involved in the healing process and therefore can be literally defined as “healing arts.”

In order to unravel the intertwined histories of herbal pharmacology, art, and literature, my study is structured around four main lines of inquiry.  I begin by analyzing illuminated herbals produced between the ninth and twelfth centuries and aim to identify how representations of plants contributed to medical knowledge. Secondly, I trace how this knowledge produced within herbals was transferred to other contexts and media, such as to pharmacological poems, vegetal ornament, and religious imagery. The relationship between medicine and religion (as seen in depictions of Christ as Physician or Asclepios as Christ) makes up my third subtopic. Finally, I turn to the application and practical use of material and literary culture as potent therapeutics (medicine boxes and healing poems).

Methodologically, my approach incorporates Art History, Literature Studies, and the History of Medicine. Analysis of overlooked textual sources, and especially poetry, will highlight how medical practice intersected with discursive modes beyond the “medical textbook.” In particular, medicine and religion were not considered opponents. Herbal pharmacology and Christian culture invested in a shared discourse that framed health as physical and spiritual well-being. At the same time, assessing the practical medical function of herbals opens a new perspective on Carolingian and Ottonian art that has long been dismissed by both art historians and historians of science alike.

The interdisciplinary research partnership Bilderfahrzeuge is located in Basel (Department of Art History), Berlin (Humboldt University of Berlin), Florence (Kunsthistorisches Institut), Hamburg (Warburg-Haus), London (Warburg Institute), and Paris (German Center for Art History). The project, subtitled “Aby Warburg’s Legacy and the Future of Iconology,” invokes the German art and cultural historian Aby Warburg’s concept of the Bilderfahrzeug, which he used to try to uncover and grasp formally articulated continuities between antiquity and the Renaissance in the visual arts. With his famous image atlas, Warburg was able to visualize and make comprehensible these phenomena, which are mobile across time and space. In this context, the goal in investigating the migration of images, objects, goods, texts, and ideas consists in a wide historical and geographic context.

Connected with Warburg’s most famous student, Erwin Panofsky, his iconology proves to be the starting point for a new, genuinely transcultural and transepochal intellectual method for investigating a history of images whose significance has increased due to the visual culture that shapes life today. In this context, our goal is to investigate the migration of images, objects, goods, texts, and ideas in a broad historical and geographic context. Prof. Dr. Andreas Beyer (Basel) is the spokesperson for the research partnership. 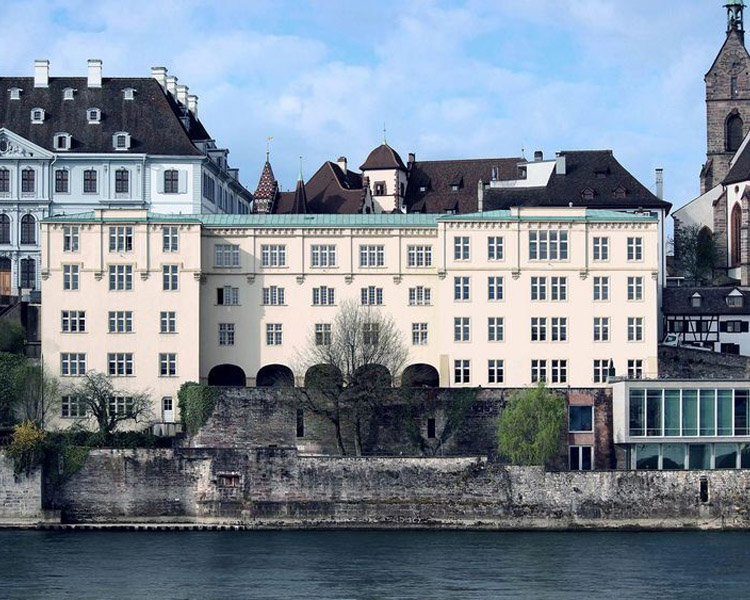 Synagonism in the Visual Arts 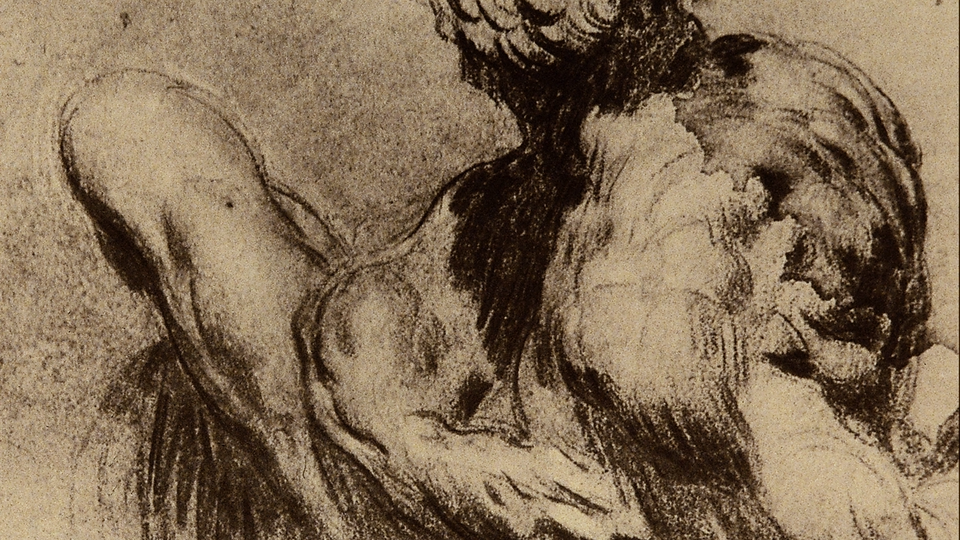 The proposal submitted to the DFG by both Markus Rath (senior assistant researcher of early modern art, Uni Basel), Yannis Hadjinicolaou (Humboldt University of Berlin; currently an adjunct lecturer at the Department of Art History at the Uni Basel), and Joris van Gastel (Bibliotheca Hertziana, Rome) for an academic network on synagonism in the visual arts was selected for financial support. The network attempts to investigate the basis of the interplay of painting, sculpture, and architecture in early modernity. 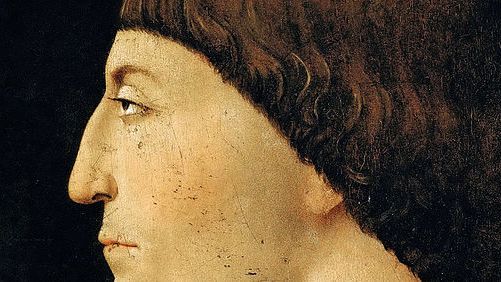 The colloquium was established in 2005 on the initiative of Susanna Burghartz, Achatz von Müller, and Andreas Beyer at the University of Basel as a supraregional discussion forum. With two thematically oriented events per semester, it offers an opportunity for interdisciplinary conversation between all the disciplines that are interested in historical processes of transformation, in questions of tradition formation, and in the construction of historical typologies.

At the center of our interest is the Renaissance as a double-faced projection space: as both an epochal concept and as a category of reflection, as the period of time in which we locate the beginning of modernity while noting at the same time its constantly growing foreignness, but also as a chance for the historical disciplines to understand the central epochal border between the Middle Ages and early modernity as dynamic. For both material and historiographical reasons, a focus on the fourteenth to the seventeenth centuries in this context makes sense for Basel.