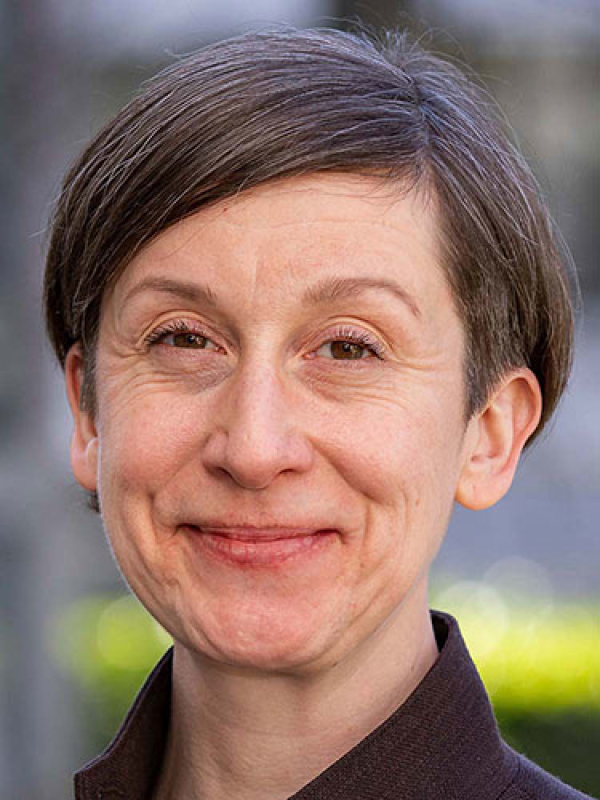 Kumler’s research interests are thematically and historically wide-ranging. Her first monograph «Translating Truth» (Yale University Press, 2011) examined the interplay of manuscript illumination and vernacular texts in thirteenth- and fourteenth-century France and England. Her work also focuses on liturgical objects in the context of practice, ritual prescriptions, and theological concepts during the High and Late Middle Ages, as well as contemporary problems of methodology. A new area of her research explores the influential role of images, art works, and artifacts in the formation of historical conceptions of property, price, value, originality, proof, and authenticity. In all of her work, she is interested in how the material conditions of life shape people’s thought, imagination, and behavior.