The Laurenz Assistant Professor of Contemporary Art was established in the Basel Department of Art History in 2002. This privately endowed professorship, which is connected to the Schaulager, creates an emphasis in the university’s scholarship and teaching that corresponds to the city’s position as one of the European centers of contemporary art with the Kunstmuseum Basel | Gegenwart, the Schaulager, the Kunsthalle, and the annual ART Basel.

For the professorship, the years around 1960 are set as the threshold to contemporary art. The 1960s are not only characterized by deep political and social upheavals; in art, too, the modern tendency to dissolve the limits of the concept of art and the concept of work intensifies. In the 1960s, art production breaks with the regime of the genres of art (painting, sculpture, architecture). New image media appear and become “worthy of art”—such as photography, film, video, and computer programs. Following the approaches of the avant-garde from the previous century, entirely new forms of artistic production are tested such as installations, which are sometimes hard to differentiate from everyday situations; performances, happenings, and other processual and often ephemeral forms; and conceptual art, which finds its medium in language. Engagement with the real space of the works leads to a breaking out from the enclosures of the gallery and museum in land art or to confrontations with the museum and the art market in institutional critique. These upheavals of the 1960s have remained formative for art up to the present.

The Laurenz Professor explores this open field of contemporary art from different perspectives and with an orientation toward works in Basel—in particular, in the Schaulager. At the same time, the professor keeps the relation of contemporary art to classical modernism and modern European art in view. A particular accent is placed on the relations of artistic production to social transformation and to art-theoretical and art-critical reflection. 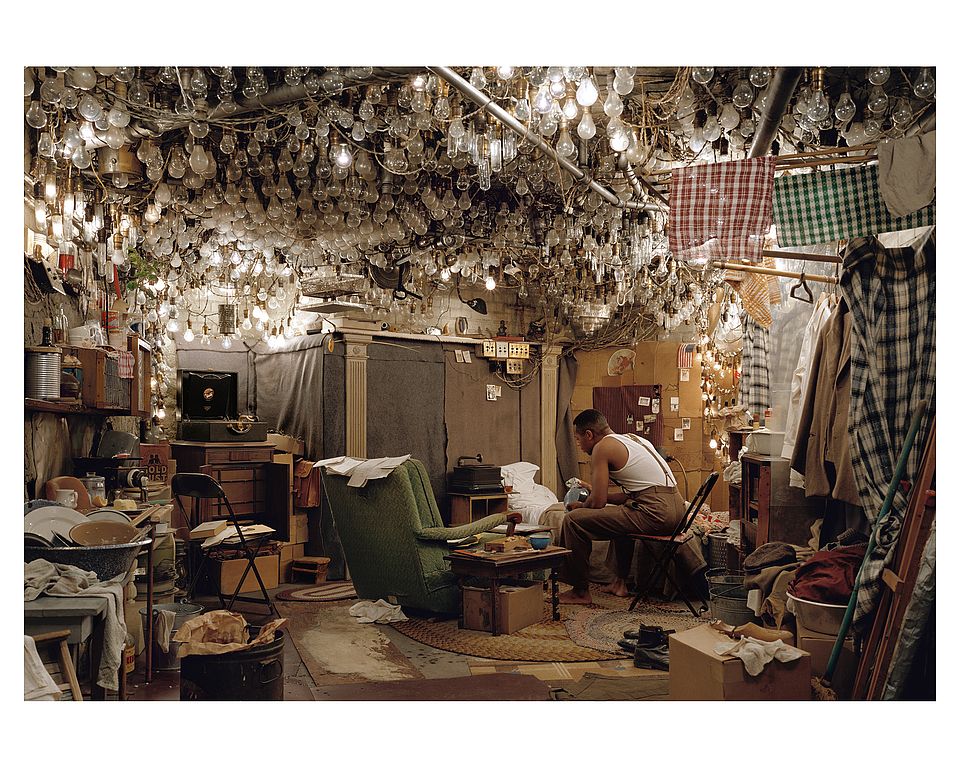