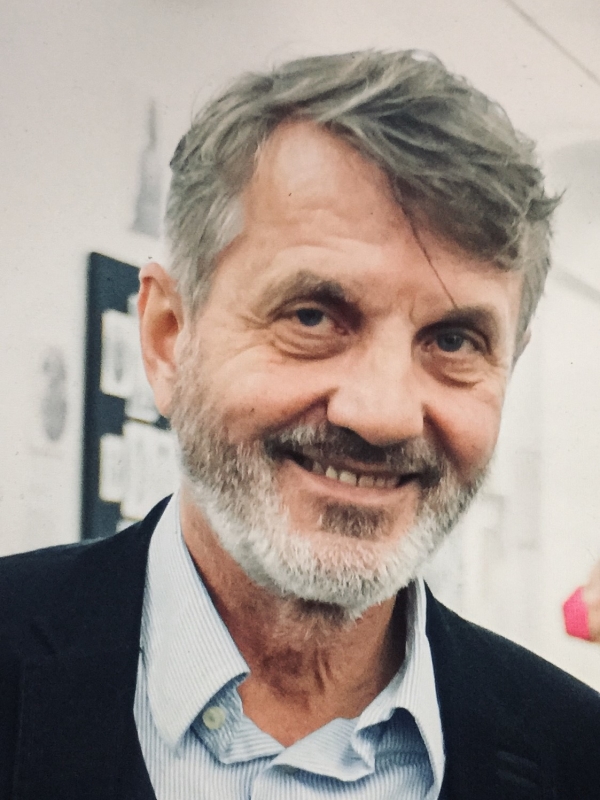 Since 2014 Speaker of the international research network Bilderfahrzeuge. Aby Warburg's Legacy and the Future of Iconology; President of the Scientific Commission of the Swiss Institute for Art Studies SIK/ISEA (Zurich); Member of the Board of Trustees of the Gerda Henkel Foundation (Düsseldorf); Member of the Scientific Advisory Board of the International Research Centre for Cultural Studies/IFK Vienna; as well as other commissions and advisory boards. Since 2021: Swiss representative in the Comité International d'Histoire de l'Art.

From 1995 to 2000 Andreas Beyer was president of the Rudolf Borchardt Society, from 1999-2014 co-editor of the Zeitschrift für Kunstgeschichte. He is a regular contributor to the Frankfurter Allgemeine Zeitung, the Süddeutsche Zeitung and other newspapers.

His research focuses on the art and architecture of the modern era and the German classical period, political iconology, methodology and the history of scholarship.

ALL PROJECTS
To top